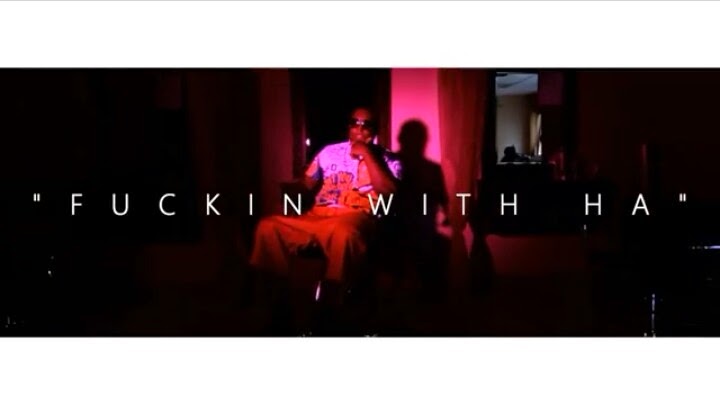 I can only start this post off by saying that I annoyed my special guy and my own ears with continuous play of the audio. So when I saw that the official video had been released, I was beyond ecstatic. I will say that it delivers everything you expect to get from a Cristol track. It has the bounce, the ass, and that exact touch from fellow song contributers Blackboi & Tampa's Tom G. I wasn't suprised that there was not much of a storyline as most of Cristol's videos feature woman visually beautiful enough to distract the viewers from the lack of a storyline. Given the content of the song, I expected to see something a lil more well thought out. Especially during Tom G's part but I was not disappointed in what was presented. I have included my rate for this video below and I expect most men to be pleasantly pleased with the eye candy gracing the video. Cristol won me over with the track but I am quite indifferent about the video simply because there was nothing that stood out about it. The song itself is a definite smash and I can see myself still jamming to this in the new year. Press Play on the latest from HusschBoy artist Cristol featuring Blackboi & Tom G!

Favorite Line: "Do it make them hoes hate, you got money in the bank, you can buy your own drinks, hoes be looking all stank, but you don't care  what they think!"