Badda Boom and the name along should have you rushing to press play. It's Big, It's got Badda, and it for damn sure has Boom. I love the fact that it cut to live footage of Hagen Lee and ABR chugging down beers on the beach and their friends cheering them on. It made it authentic and not so much like a concept driven video. And sick tattoo on the guy Drink, Fight, Fuck, I don't know if it's real  but I thought it went well with what the song concept was.  The single is featured on a compilation Mixtape called  "Lab Rats Vol. 1" that is fully produced by and for CLPNation.com.( Download link below)  Be on the look out for Hagen Lee's  project titled " Working Class Hero" its slated to drop soon. Check out the visuals and rates for "Big Badda Boom" below.

Favorite Line: "WALKING AROUND IN MY OLD MERCH LIKE I'M SO STYLIST, CAUSE TONIGHT  INVITED WIFEY AND THE SIDE CHICK IT AINT A RAP SHOW IF WE DON'T SEE ANY VIOLENCE"

Off her debut album "The New Classic" Iggy Azalea enlist Rita Ora to assist her with this single about a failed relationship. The video features familiar scenes from the movie "Kill Bill" and might I add both ladies are super sexy in their skin tight cat suits. It is classic Iggy and features a great add on with Rita Ora's sultry voice. Check out the video below! 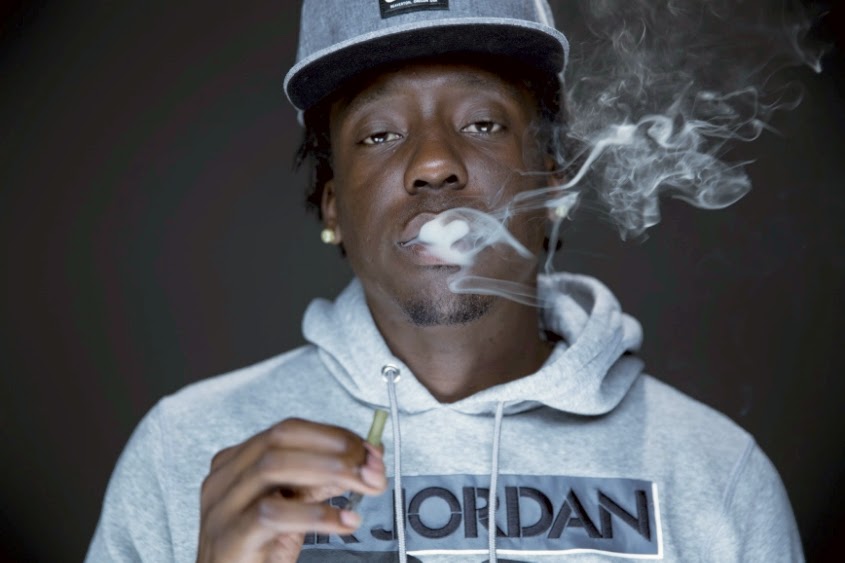