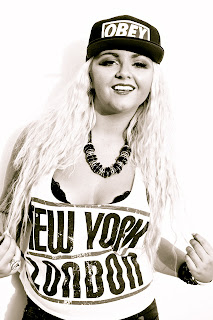 I must say that I was pleasantly surprised to see what this Australian female rapper brought to the table. I'm not even gonna lie, I was expecting to hear Iggy yet I got more of that Aussie tongue and her swag is cute. I loved the girlie aspects she brought to the video and really appreciated  the usage of the bandanna, the gold chain, and the sunglasses that she sported. The video was so dope meets international. The valleys and hills reminded me of an area on GTA so from the start I was locked in and the city line shot was cool, it's always nice to see rooftop shots. I loved the concept even though it was typical for a female artist. The tub scene at this point is cliche and the lip stick on the mirror is a recycled act. I checked her out after Rah Digga made a reference to her in an interview with Thisis50 Radio that involved her opinion of Iggy Azalea (also from Australia). Check that interview out below after you check out Chelsea Jane's video "Where The Boys At?"

Chelsea Jane|Where the Boys At? 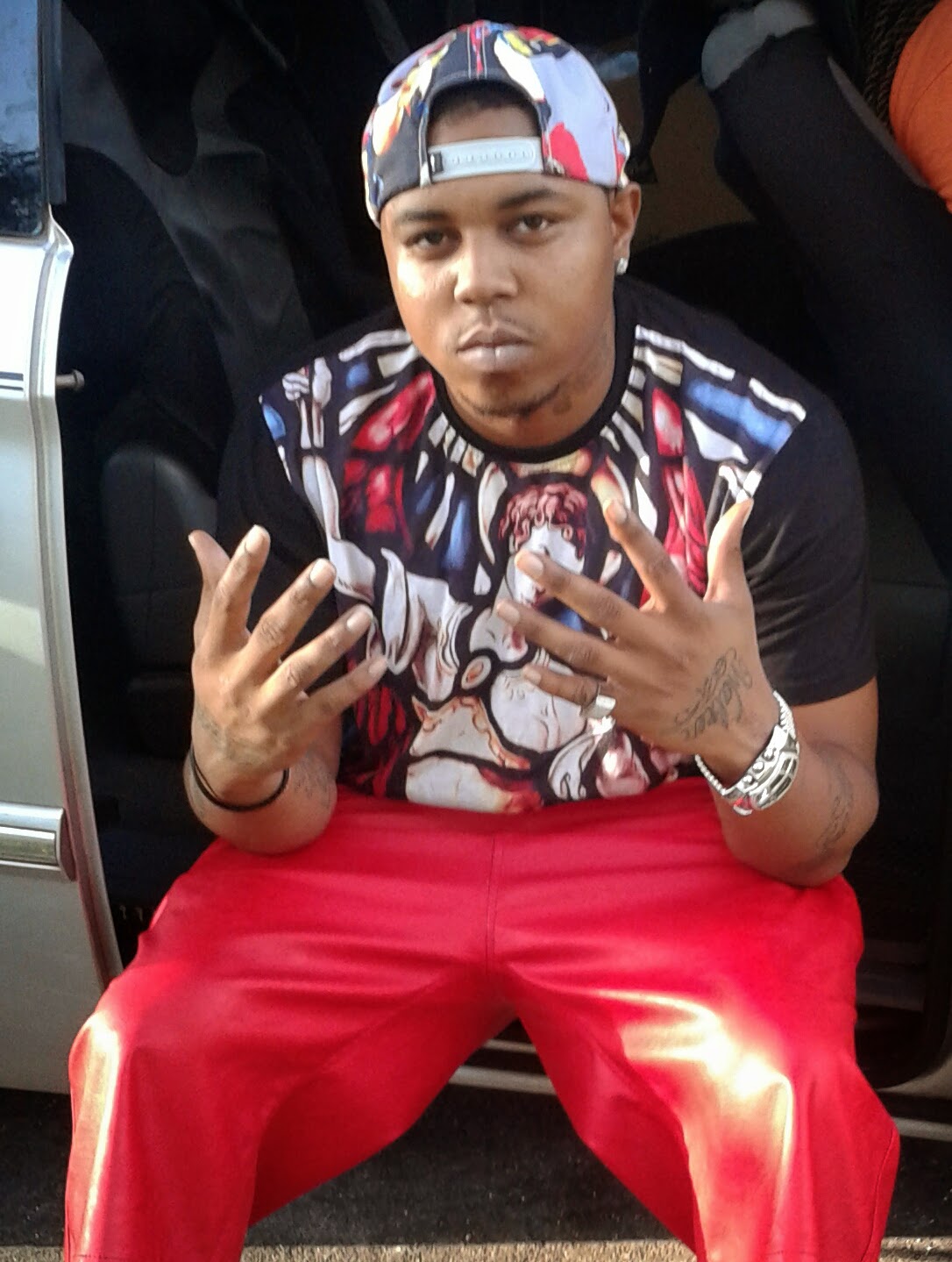 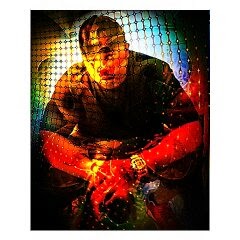