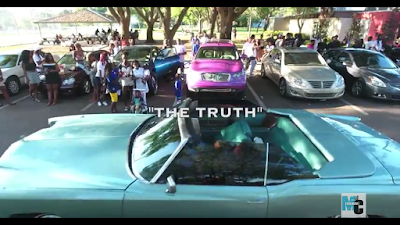 With Teo on the track you will never be disappointed. With a real rap foundation and relatable content you can only feel him on what he is saying. If you been through the struggle that so many people try and overcome every day you can definitely vibe out to 10 Hunnit front man Teo. Shot by Bungy Clips, Teo brings the city out and by city I mean the entire Child's Park which consist of his many supporters and fans. It is a straight pull up and chill type situation. Being from that same side of town it is great to see the love and support he has. His following is building daily and I am most definitely co signing for this artist. He links up with familiar faces in the rap crowd in St.Pete such as Project Youngin, Co-Ke, and others.  Paying homage to his Cousin Fats he is real, raw, and The Truth. While writing this review I actually had a conversation with him via Facebook and I was telling him upon seeing the shirts with Fats face and name upon them I saw this video as a tribute to him and he said "That's how I feel everyday! Really never cared for this shit, but he always believed in it so it's my way of keeping the legacy going." I have heard Teo mention his cousin in various songs and I would say Teo has been keeping his memory alive and making him proud. Check out the visuals and my rate for "The Truth by Teo of 10 Hunnit below. 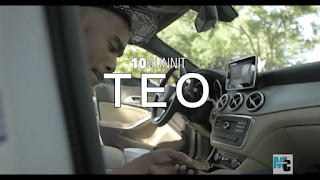 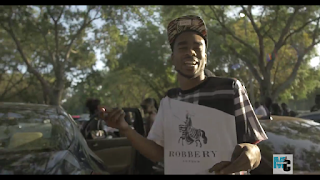 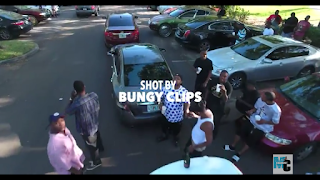 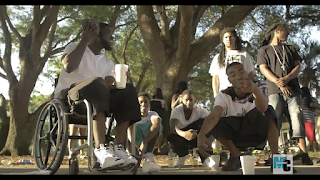 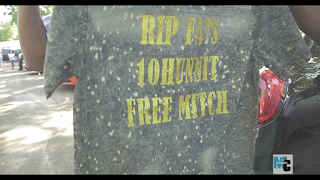 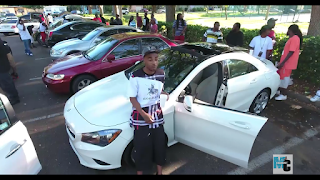 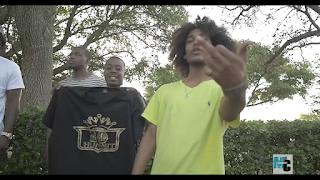 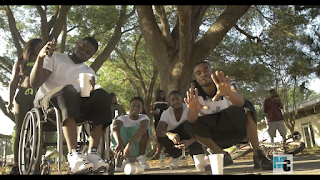 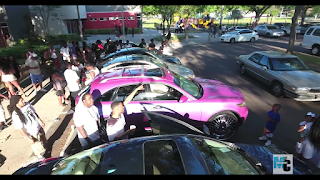 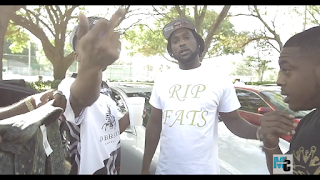 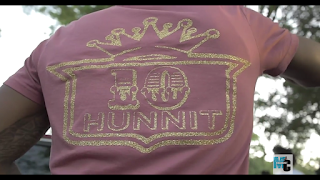 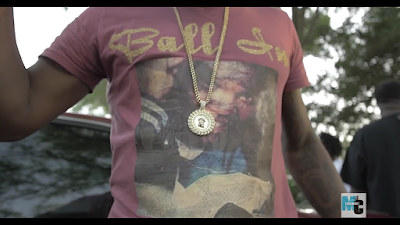 "Introduc'em to the Burg, yean heard bout my city, jit ain't old enough to drank, slangin birds in my city, Fuck you think!"

"If you aint gone get involved don't play hard bitch you fake, young clowns, talk down then smile in my face. That just mean you ain't no man, know what I'm saying, you can't
relate." 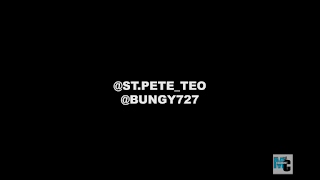