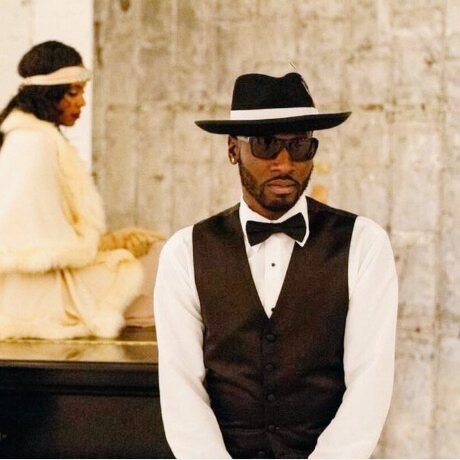 March 4th 2016 the rap community took a major L when Atlanta rapper Bankroll Fresh, born Trentavious White died after he was shot. Full Story Here:Rolling Stone. I personally was truly hurt by the news and mourned how any person would. No I didn't personally know him but his music spoke to me and through his music I felt who he was as a person. I was really rocking with Bankroll and saw him taking off beyond any one's wildest dreams. I actually liked his music and in this cliche' rap scene it is hard for me to have a favorite and he was my favorite. I had just watched his new movie "Take Over Your Trap" a month before. I was next engulfed in his self titled album "Bankroll Fresh" which had actually been released late November last year but I had been playing it on a regular basis. I was anticipating what he had next. Unfortunately his life was cut short and we will never know the full magnitude of what he was about to do. He will be truly missed and though he is gone, he will forever live on through his music. I did compile a small playlist for you guys to check out some of my favorite videos and interviews from Bankroll Fresh I hope you guys like it.  #LongLiveBankRoll
--M$C