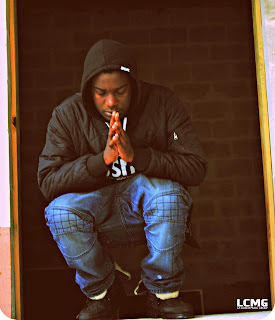 I have not been into any of the freestyles that have been dropping for Young M.A's hit single "Ooouuu" It's as if she has already claimed it and delivered it. But none the less artist are still gonna hop on a fire beat and try and put they finesse on it. I actually indulged in Smurf The God's rendition and lets just say I'm glad I did. This  video bomb detonated almost a week ago and while the video is just the homies chilling at the studio while Smurf delivers his bars it gets the job done. I love the fact that despite sticking to the most part to the way M.A delivers it, he actually gave me that hard Florida vibe. I could hear the song go from north to south as he spit his verses. I think you guys should indulge and press play below to check out one of Lacosca front men as he laces this popular track.