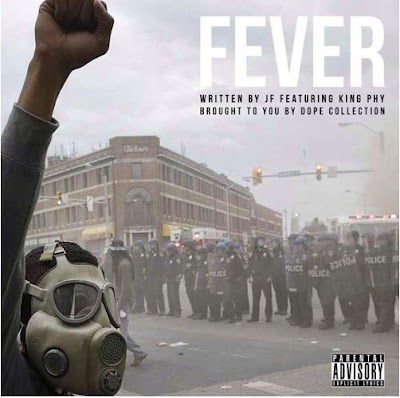 Produced by Chris Prythm, the production is the foundation that sets the tone for the Hip Hop vibe that Jack Fletcher embodies. Featuring "Trappin Outta Space" mastermind King Phy Da Beast. The mash up between both artist couldn't be more opposite but King Phy took on an entirely different sound in this track. It was as if Jack Fletcher gave a little of his artistry to bring another persons inner hip hop vibe to the table.Given the countries on going battle with the Black Lives Matter movement and the countless American civilians being assassinated by those who are sworn in to serve and protect us seems like the fuel behind the track. What Fever are we exactly trying to catch and or avoid. Is it the Fever of rising up or is it the fever of those that are sleeping during such a prevalent time. The cover art for the track is dope. It depicts a riot participant with a gas mask and a strong Black Power fist as officers stand off in the background in protective gear. These past two years have been the most racially driven with the murders of unarmed black people. We will never forget Oscar Grant, Trayvon Martin, Tamir Rice, Sandra Bland, Mike Brown, Eric Garner and countless other's that have lost their lives. One day we will rise up above our crooked government and we will win. All these deaths will not be in vain. Jack Fletcher serves a double dose of lyrical content as well as witty  punch lines that will definitely have the wheels in the brains of listeners turning. It is political, it is raw, it is current. This is what hip hop is about story telling while bringing awareness and I believe Jack does that time and time again. It is never something you've heard before he is always up on the times. I want all who have taken time to read this entry to really listen to the words of Fletcher and really get into his message. Check out the audio below a long with my rate for this track.

Favorite Line: "Couldn't get a B always got a Solange, the weight on my shoulders must of been a ton, whole city waiting on a nigga to put them on."


Connect With The Artist (s): 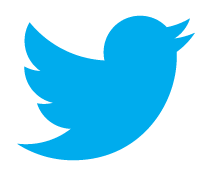 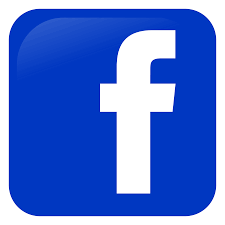 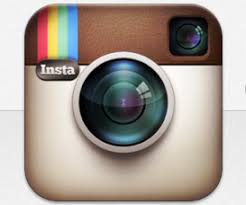