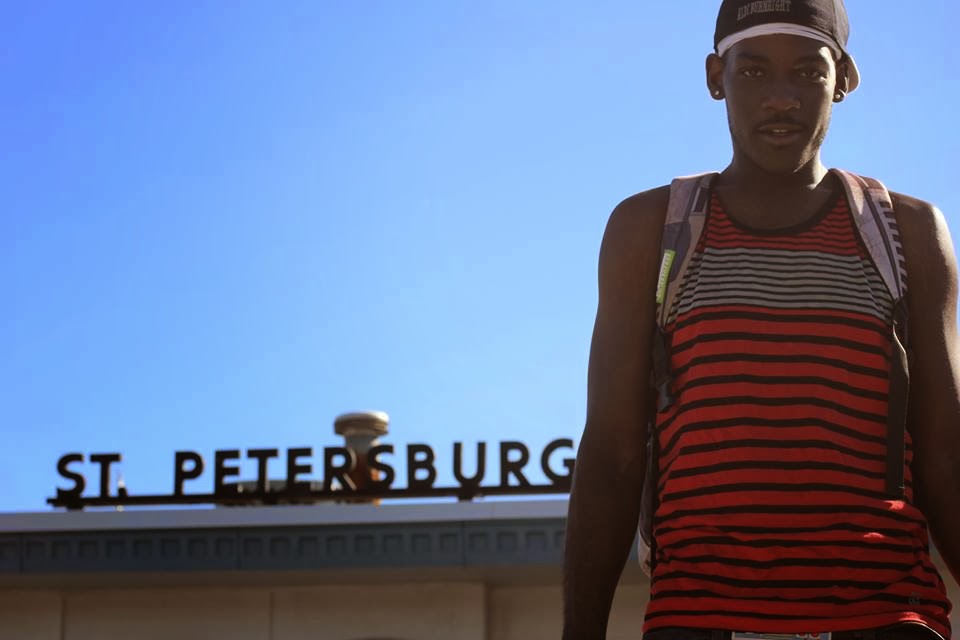 Mastermind, Scientist, Creative, and Effortless Genius, are all the attributes that come to mind when I think of Alec Burnright. He is ½ of CLP Nation which is a blog platform for other indie artist and mainstream artist. They also showcase technology, and other dope topics. Besides heading a blog site, he is an artist above all else. I first discovered Alec Burnright on one of CLP Nations affiliated artist Charli Funk’s song, Clique.  When I first heard him he was BNyce but I soon found out that BNyce was Alec Burnright. Hence his catchy line… “I use to Bnyce until I learned to Burn Right.” From there on out I have not only supported ABR but the entire CLP Nation movement. He is what should be playing on the radio but because of watered down, mainstream artist; the world according to our society wouldn’t be able to handle his raw and uncut interpretation of how the world really is. He plays upon intelligence well and his subject matter is definitely something that will have you searching google and the library for answers. He doesn’t sugarcoat a thing and is proud to poke back at critics. He recently dropped his rendition of Drake’s Trophies and My God! Can someone please get him on MTV jams with the likes of Common, Talib Kweli, Mos Def, and any other rapper that is actually saying something real? Even though he says what most people are afraid to say about our country or about worldly issues he sometimes switches up his approach by banging out a nice club single. He is definitely someone that should be on heavy rotation on majority of real hip hop and rap listener’s playlist. Did I forget to mention that besides heading a blog and being an artist he is also a dope producer. Alec Burnright has opened for AfroMan, Machine Gun Kelly and Nappy Roots. With CLP Nation rising in numbers he continues to network and grow in the indie-ground scene. He credits inspiration from Buju Banton to A$AP Rocky to your favorite indie artist. He is diverse in his love for music and you never know what he will drop next with his Island roots and his love for dope lyricist like himself.
When asked who Alec Burnright sounds like, many are often stumped, stating that the sounds of CLP Nation's Jamaican-born, Miami-bred flagship recording artist and producer Alec Burnright are both unique and refreshing.His newest project The Man With Faux Pas #TMWFP drops 3.15.14.
When you get done here please check out Alec Burnright and his blog site CLPNation.com.
--M$C

1.M$C: I know you use to Bnyce until you learned to Burnright... Why the name change? 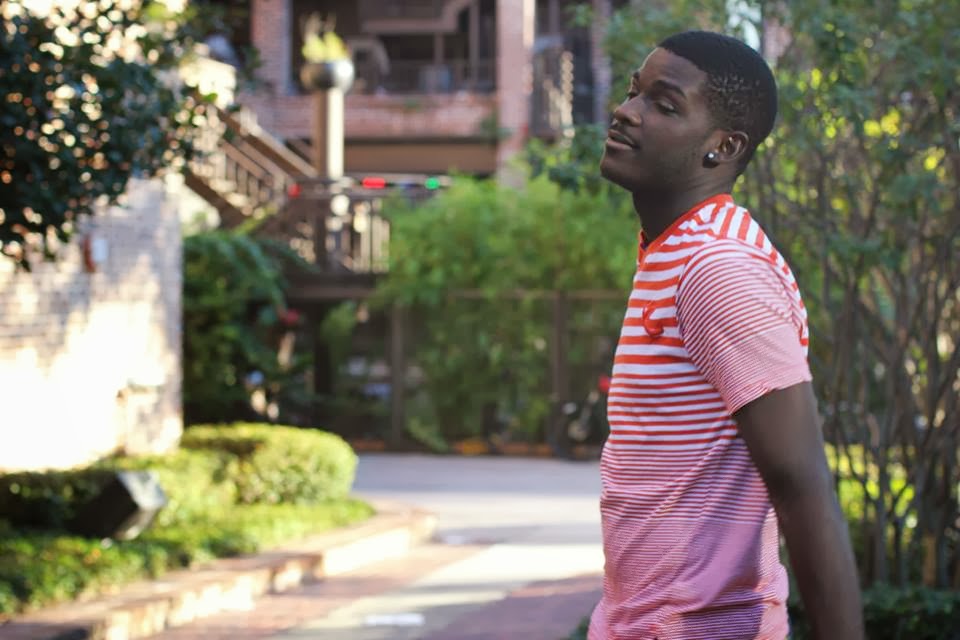 ABR: I came up with the name b nyce when I first started rapping. It was simple and sounded cool enough. Over the years though I noticed a lot of B Nyce's and strange variations of it. 2 nyce, d nyce, z nyce, nyce nyce, it just started to feel mad corny and trite. so in an effort to show people I should be taken more seriously, and to have a name I could brand as my own, I took my middle name Alec, and a play on my last name, woodburn... and just ran with that. I had actually planned this before I changed it.

2.M$C:What is your biggest accomplishment to date?
ABR: My biggest accomplishment I'd say is CLP Nation as a whole. I dont know.... everything. I started off making wack beats with my homie, doing shows with my eyes closed, and starting up a stupid blog.... to making crazy futuristic beats, having people hit me up after shows because a friend of there's dropped my name because of my performance, and our blog was recognized by HulkShare and is gaining more traction everyday, plus the team is growing and people see the movement and they want to help it roll. I would definitely say CLP Nation as a whole unit is the biggest accomplishment.

3.M$C:The Man With Faux Pas drops soon... What can listeners expect from this project?
ABR: TMWFP is in 2 words: Conscious Trap. People love trap... they love the bass, they love the busy hi hats. People usually like to hear ignornace on those beats though. Then you have the people that like to hear about world issues and politics and enlightened topics... but usually those types of beats are uninteresting to the masses, and are only appreciated by the 'hard core hip hop heads' .... so what I wanted to do was jump on some trap shit and - of course sprinkle it with a little ignorance here and there - but even more so, sprinkle some intellect on that bitch give some ish you can think about, with a beat you can wild out too.

4.M$C:Being that you were raised in the 305, reside in the 727 and are Jamaican Born how do you balance all the musical influences in your music?
ABR: Growing up, mom dukes always had a cassette in the deck. A-side and B-side full of reggae tunes. I don't know a lot of artists names because they just had mixtapes they probably copped at the flea market but I think that's where I get alot of my rhythm... Especially in the beats I make but it definitely affects my cadence of my flow as well. My first album I ever owned, my auntie gave me... Arrested Development, "3 years....." that album I would say shaped my mind frame to the conscious side of things... but who are we kidding... I like alcohol, pussy, and weed like everybody else on this damn planet so forgive me if I dip into my jar of sin every other couple bars .... So that's where Miami booty scene comes into play thats probably where most of my ratchetness comes from, if any. Uncle Luke and all them. Before 727 it was the 352 though. We were in Gainesville for a minute. definitely had some influences from there as well. Definitely hood influences. So over the years I have been listening to and working with all different types of people and music. Now we end up in the Burg where I'm finally starting to master it all and use them all together in the right ways. Especially being right in between Tampa and the Burg, its great hearing the distinction between the two cities and the artist from both cities. 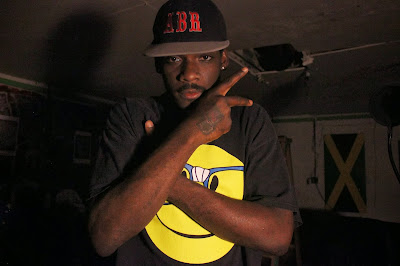