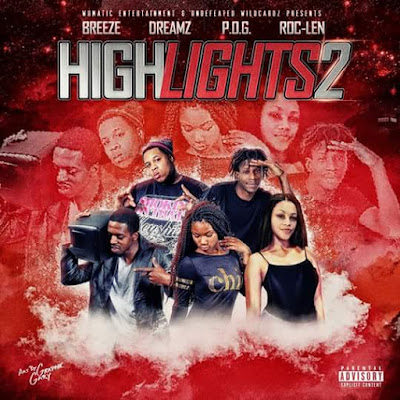 Will Breeze and his clique of spitters came through and tell's you why once again it Don't "Take That Long" with the remix. Shot by BBros Filmz, the shots are clean and with Kreative Dreamz starting the remix off with his quick punchlines and setting the tone for the other rappers, how could they not come hard? Following not too far behind the hook, Will Breeze picks up the rock and does his thing. With plenty of hype and bars to match. The video is basic but is efficient. A park scene and white backdrops simplifies this video. Most likely in attempt to not take away from the verses that each rapper has I liked the basic layout. Someone new on my radar is Roc-Len his delivery is a bit weird to me but it's a good weird. I wasn't expecting his voice to sound like that, and I hope he isn't T-Paining it because I actually like his delivery with his voice. Two newer faces that I'll be watching for is P.O.G. I honestly wasn't expecting the two girls to be rappers. Initially I thought they were just video girls but was quickly sideswiped by P.O.G. I think they are ok but can definitely be better. Their delivery was weak and they could have come harder. But the sex appeal and the content is there so I definitely have my eyes on those two. The track was catchy and relatable. I am definitely on the look out for more from each contributor. Of course this is a Video Bomb with a rate so check out my rate for "Take That Long" Remix below as well as some dope stills from the video. 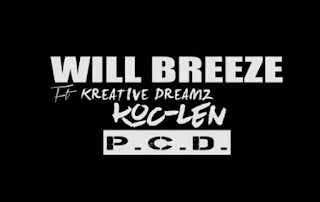 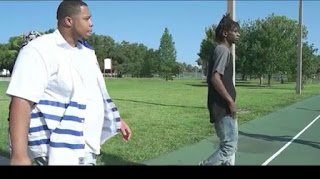 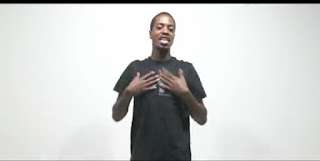 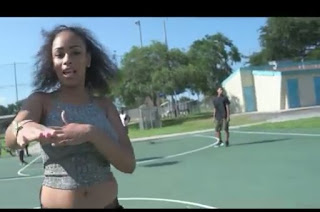 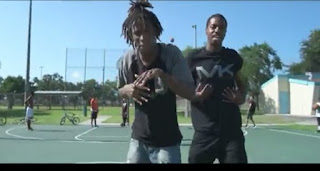 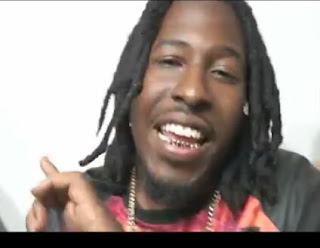 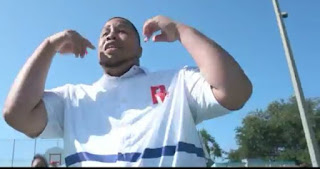 Kreative Dreams: "I am her bread, she my butter, we drinking all night  they say it's no cover"

Will Breeze: " It aint take that long to call the crew on my phone, we don't waste no time, no we dont never postpone."

Roc-Len: "Got your girl up in my car, and we living like some stars and no I'm not a rapper, I'm a fucking rap star."

P.O.G:  "Independent grinder, he called me a shiner, I could get this bread by myself no co signer "

"And I'm still flexing, its this money I make, you been saying you getting money, well how long does it take?"