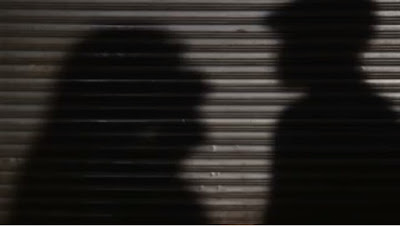 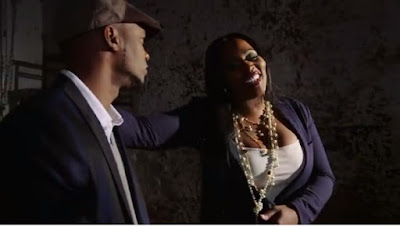 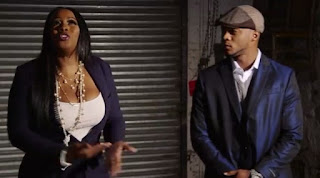 Well being drawn to music is one thing but being drawn to reality television is a whole other thing. Every week we hang on to the edge of our seats as we find out what drama has unfolded, what's yet to come, and the occasional side chick that can't stay in her lane. I have a few shows that I have grown fond of and while I know it's A1 ratchet I am guilty of indulging in them. It is something about them actually showcasing their lives to the world. Yes we all know it's scripted some parts have to be. But at the end of the day that's still them living their lives and being vulnerable whether they making money for it or not.  Ray J and Princess, Yandy and Mendeecees, Rasheeda and Kirk, and etc are all examples of relationships and how they can be good, bad, toxic. We as viewers can identify the celebrity being shown and we're like " Hey that's so and so" and then they introduce other people that we may or may not be familiar with. As we are all humans we can relate to the emotions that these reality tv personalities go through. Some of us have been cheated on, made a baby with a less than stand up father, neglected to tell the truth, lied about smashing the homie. The list goes on. We know them for their talents but we didn't know the love Flocka has for Tammy or How much Fizz and Scrappy are family men, or how much Saigon wanted to be in his son's life. 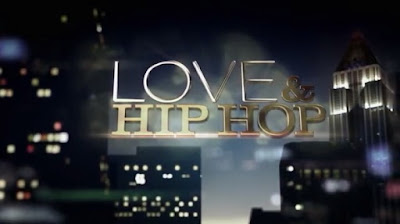 Love & Hip Hop is probably one of those shows that you just gotta watch I have watched every season thus far and can tell you when Jim Jones and Chrissy fell out with Olivia, Why Steebie wasn't gone send Joseline back to the strip club, How many baby mama's Yung Joc has. With all this being said.I also love the show for what should be obvious, the music. All episodes feature music from known artist, up and coming artist, and cast members. This is another easy way to be up on current music and also be up on the cast newest music. I just so happened to be looking up something on YouTube and came across a few videos entitled "Love & Hip Hop The Cypher" There were a couple videos but the one that stood out the most was Remy Ma and Papoose. Given that there relationship is the epitome of "Love & HipHop" I found it to be not only appropriate but  necessary. They have been through hell and high waters.The freestyle is dope and upon further investigation I found out that these two will be on the newest season of Love & Hip Hop NY so this should be very interesting. I love that VH1 did this for Love and Hip Hop they should do more cyphers that would really add to the whole side of Hip Hop. Check out the visuals for Remy Ma and Papoose doing a cypher for their new season on LHH NY. 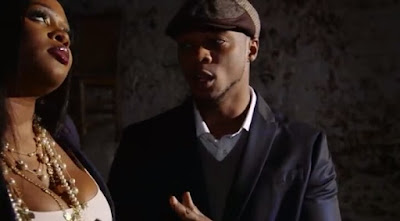