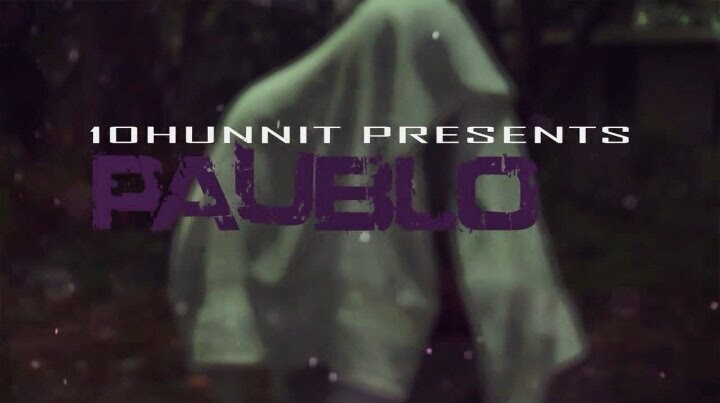 Mr. Idgaf dropped a video for his single "Ride On Em" while I see where he was trying to go with the opening of the video, it really didn't convey during the video. I had the pleasure of hanging out with him the day the video was shot and he is a really humble, down to earth, and cool dude. You're everyday street rapper is riding down on someone about their issue and Paublo Patrick delivers that presentation flawlessly in his lyrical content. Though the video could have had a more extended visual concept to accompany the lyrical content it was a good video. The 10 Hunnit movement was definitely present in the video, while I only recognized Teo, I am more than sure that a few more recognizable faces are there. I liked that besides the cliche' club scene with the entourage he had a dressed down outside scene that portrayed a wild, fuck some shit up demeanor. It was cool and showed that unlike how he was first presented dressed in a dope fit that he could turn down the swag and get dirty. I would love if you guys could press play on the latest from Paublo Patrick and check out Paublo Patrick's latest song called "The Interview" featuring Me! The rate and video are below, enjoy!