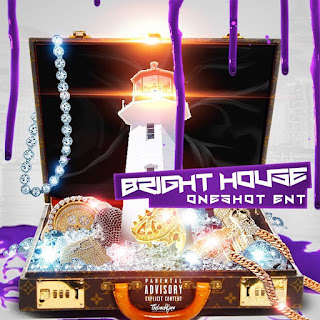 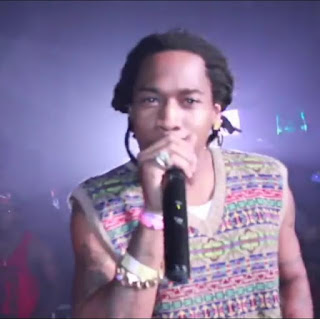 by Walka Visionz and at this point you guys should know I am a stickler for visuals. I was not all to thrilled with his lyricism as the lyrics were a little basic. I think with more challenging topics and being able to incorporate other words he will be someone to watch out for. The production was sick and it definitely gives you that trapper feeling and while the visuals weren't that complex it was a step above what most rappers do. He had simple scenes but I like that he didn't take the easy route and throw in a strip club scene with half naked girls dancing. If I have said it once, I'll say it again that scene is tired and played out and so cliche. I applaud whomever assisted him in deciding how his scenes were going to be because I know how easy it is to just say "go find some girls" The absence of females allowed me as a viewer to see OneShot Hot as an artist. While I think he can definitely do better lyrically I think he has potential to rise if he's willing to put the work in. Rap is more than having the funds to flash a couple stacks and produce a video. I thought the hook was catchy and after about the forth run back I caught myself even saying it.I am anticipating what is next and I hope he is working on those lyrics as I type. As always I have done a rate on this video and you can check it out below along with a few stills from the video. 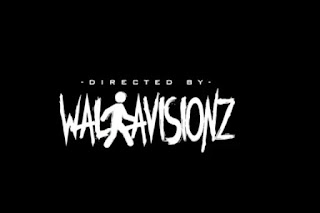 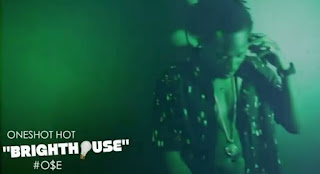 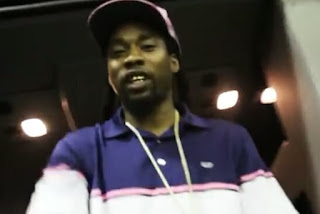 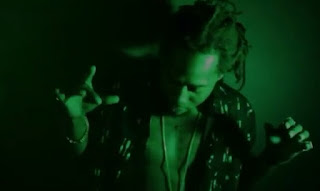 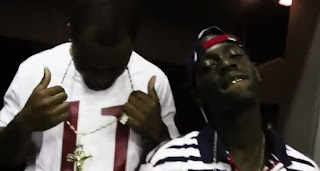 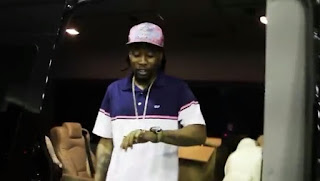 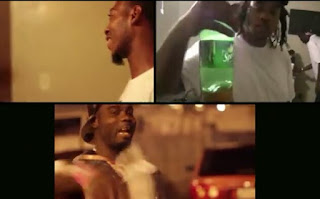 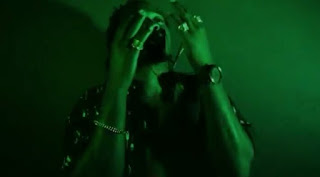