Another dope compilation of my Top 10 songs I'm fonkin' along with 5 dope mixtapes that you lovely folks should go check out and download. And as always some dope new videos that provide great visuals. Check out the list below and If you're an independent or underground artist interested in getting your music featured send your music and videos to e2tsmusicsubmissions@gmail.com to be considered. 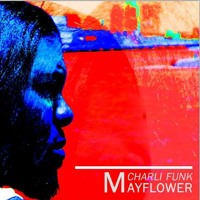 Doughboyz Cashout - We Run the City 4 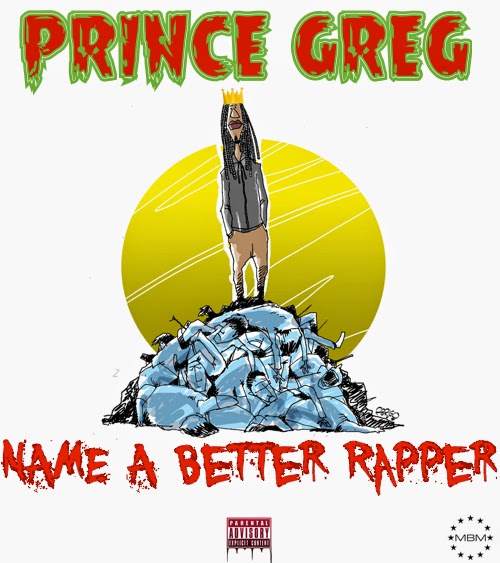 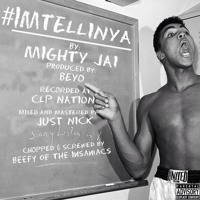 Since first hearing Mighty Jai's #ImTellinYa at the Local 662 in Downtown St. Petersburg, Florida,  in February, I have been hounding, harassing, and frequently on alert for the release of the single. [ Ask him!!] Well the wait is finally over because yesterday he dropped this dope ass bomb on Soundcloud. I did include my rating for the song based off my criteria. Check out the track below and make sure to go check out his latest Mixtape [Dreams $old Separately].


Rating:
Lyrics: 5
Instrumental:N/A
Visual: N/A
Star Potential: 5
Overall: 5
Favorite Line: "I can't believe it's not butter, lately I been on a roll." 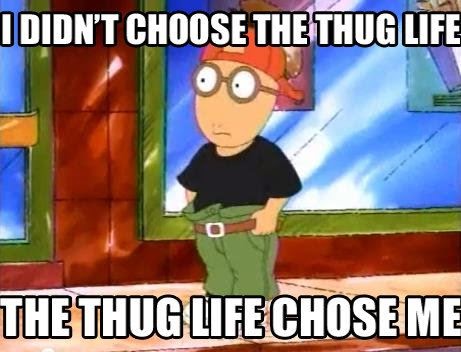 Well Chance The Rapper has won me over with his rendition of Arthur's Theme Song. Yup Arthur from PBS. During last weeks 3 day Sasquatch Music Festival that happens during Memorial Day weekend every year. Check Out the video below and be prepared to see a lot more of Chance The Rapper on future post.

Ever wondered what Rap and Hip Hop's illegitimate love child would look like? Meet Five Drexler he's the
forbidden love child and he's here to shake the game up....

St.Petersburg, FL Hip hop, rap producer, artist and writer. Five Drexler was born as David Rollins on March 14,1986 in Ft Myers, FL. Five is a recording artist, and producer absorbed in the hip-hop culture and it shines through his music.

Raised by his single mother in St Petersburg, FL he started recording at the age of 15. Since he has been featured on numerous mix tapes and dropped his solo album "The Broadcast" (May 2012). There has been no slowing down for the MC, writer, and producer.
Five is the Co-founder of The Treble Makers, a production team made up of artists and producers. Five and The Treble Makers started making strides to create innovative and popular music. They came together in late 2009 to establish a rare channel of expression, passion, therapy, and release. Five possesses a fearless determination and continues to sacrifice self-interest in pursuit of modern philosophy. The Treble Makers enjoy making music and have years of it ahead of them.
With a refreshing sound flavored by production from The Treble Makers, Five Drexler with his classic hip hop with a twist of new school rap is an incomparable and refreshing sound all fueled by production from The Treble Makers. He restores the culture with witty lines and meticulous flows that hook the audience immediately. I undoubtedly see nothing but continued momentum and creativity from Five and The Treble Makers as Florida Hip Hop emerges from the ever saturated “dirty south”. Check out my Q & A session below with Five and his extensive discography and videos and links.

Q & A with Five Drexler

[M$C]: What do you strive to accomplish through your music

[FIVE DREXLER]: Originally it was just an outlet to express myself and something to do for fun. Over the years I’ve realized the power and responsibility that comes with it. I want to reach people, educate and/or entertain.

[M$C]: Is working with a network of artist and producers sometimes a challenge?

[FIVE DREXLER]: It can be, depending on the task and the artists. Haven't had anything too difficult as of yet.

[M$C]: What was your hardest project to complete?

[FIVE DREXLER]: Probably "The Forecast" my new project. Its very thorough and has alot of different styles / sub genres in it. Along with the expectations for better media and marketing, its been the most strenuous project I've made. But definitely worth it, I’m very happy with the results.

[M$C]: Do you consider yourself a stereotypical white rapper?

[FIVE DREXLER]: I don't consider myself a stereotypical rapper at all, let alone a stereotypical white rapper. Although I sometimes do club / high energy songs, the majority of my content is conscious, real life events and deep lyricism. 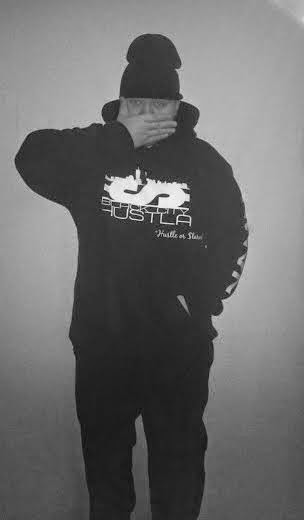 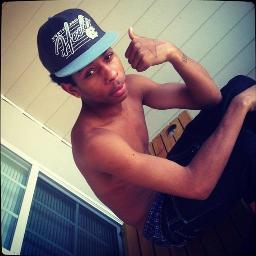 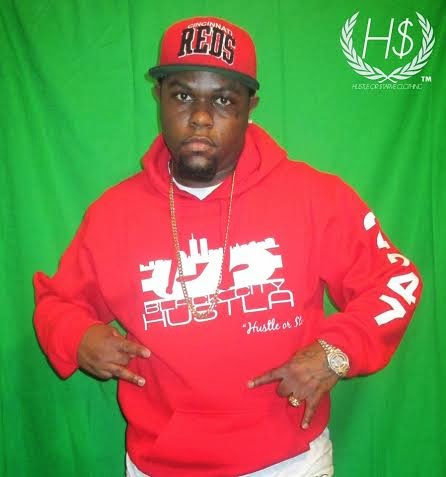 I often spend a whole day just catching up on music on sound cloud and that can prove to be an all day task. I have recently sat down and compiled a nice #SoundCloud Edition for you lovely readers and I hope you enjoy it. If you are an independent or underground artist looking for a platform for your music #E2TS is always looking for new artist to show case. Submit your music via e2tsmusicsubmissions@gmail.com to be considered for a feature!!!!
--M$C

Well there is no excuse for not having a post but just know I'm working even if you don't get updates. Rome definitely wasn't build in one day and neither will my empire. I appreciate those who have been coming through regularly. I do apologize for keeping you in suspense but I'm back and definitely packing some straight jams in my playlist. Top 10 got a few dope local artist that I'm definitely co signing and The Top 5 are must go get's . Enjoy the long awaited post and make sure to check out the bonus videos!!

Break Up to Make Up